In July 2003, Dirk and Hettie Malan, started the Adventure Holiday Farm expansion as an extension of the already established wine farm.

As owners they are part of the fourth generation that farms on this part of Malanshoek. Originally it was known as Bokeiland or Buck island if directly translated. It was the property of Klaas Bok since 1885 and was bought in 1926 by Dirk's G great grandfather, Jan C Malan. With very humble beginnings G grandfather Dirk and later father Pieter started cultivating the earth. At present the farm has 30ha vineyards and 33ha rocky hills overgrown with unique indigenous Aloe gariepensis.

The current units and swimming dam (Oupa Piet se Dek) was the homestead and farm dam in which Dirk was brought up. The foundations were laid in 1952. 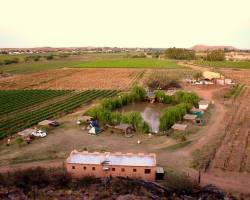 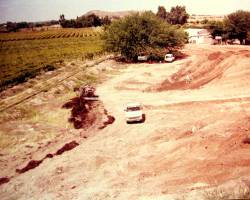 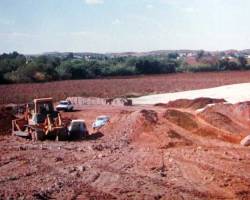 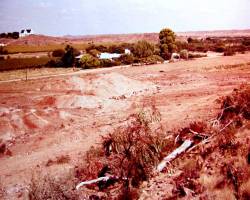 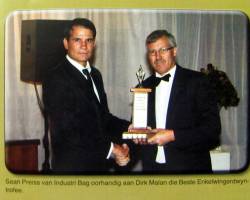 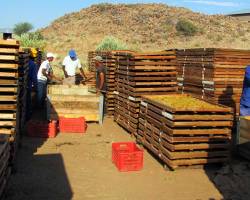 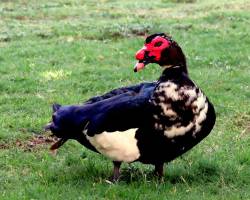 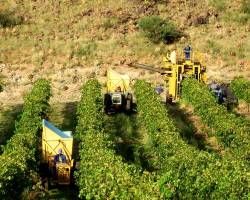 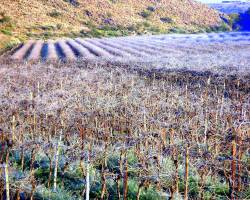 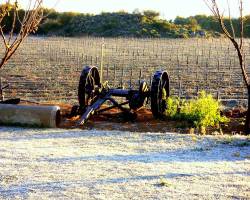 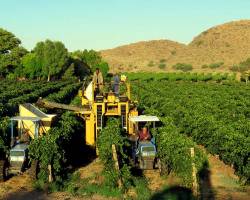 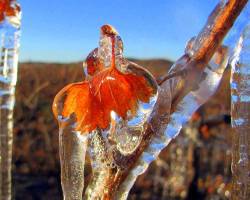 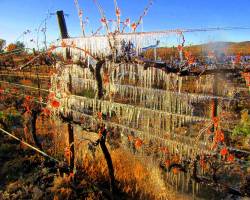 “Very pleasant, clean and peacefull. We only had the opportunately to stay there one night but will return whenever the chance comes along.” - Magda Storm